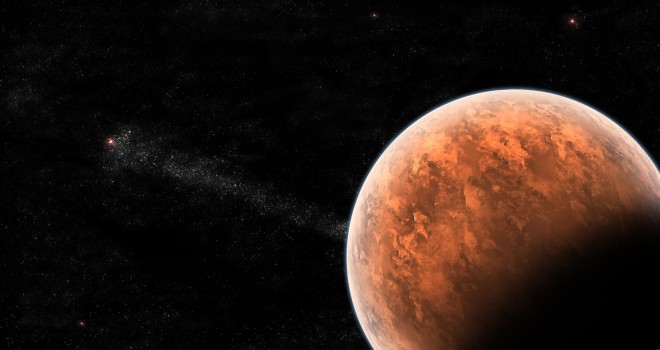 UAE to send first Arab spaceship to Mars by 2021

The UAE has entered the space race with a project to send an unmanned probe to Mars by 2021 in the Arab world’s first mission to another planet. A new UAE Space Agency will be created to coordinate the UAE’s growing space technology sector and to supervise the mission.

The UAE is one of only nine countries with space programmes to explore the Red Planet. The Mars probe’s nine-month and more than 92 million kilometre journey will coincide with the 50th anniversary of the UAE’s formation.

“The UAE Mars probe represents the Islamic world’s entry into the era of space exploration. We will prove that we are capable of delivering new scientific contributions to humanity,” President His Highness Shaikh Khalifa Bin Zayed Al Nahyan said.

“The UAE’s purpose is to build Emirati technical and intellectual capabilities in the fields of aerospace and space exploration and to enter the space industry and to make use of space technology in a way that enhances the country’s development plans.”

His Highness Shaikh Mohammad Bin Rashid Al Maktoum, Vice President and Prime Minister of the UAE and Ruler of Dubai, said: “Despite all the tensions and the conflicts across the Middle East, we have proved today how positive a contribution the Arab people can make to humanity through great achievements, given the right circumstances and ingredients. Our region is a region of civilisation. Our destiny is, once again, to explore, to create, to build and to civilise.

The mission will be led by Emiratis and so will expand the nation’s human capital through knowledge transfer from international partners, as well as increasing human knowledge about space exploration and distant planets.

The Red Planet project would be a turning point in the UAE’s development, establishing the space technology sector as a key component of the national economy for years to come.

Shaikh Mohammad said the UAE Space Agency would be responsible for supervising and organising all such activities, developing the sector, ensuring knowledge transfer, enhancing the UAE’s position as a global player in aerospace, and maximising the contribution of space industries to the national economy. The agency will report to the Cabinet and enjoy financial and administrative independence.

Globally, space technologies are becoming increasingly important to the security and economy of nations, in many cases backed by massive national programmes and establishments. The sector is integral to many aspects of life from telecommunications and navigation to broadcasting and monitoring of weather and natural disasters.

“We aim for the UAE to be among the top countries in the field of aerospace by 2021. We have a great belief in Allah and in the talents of our young people. We have the strongest determination, the greatest ambitions, and a clear plan to reach our targets,” Shaikh Khalifa said.


← Use astronomy to determine start of Ramadan: scholars
The search for other ‘earths’ heats up →