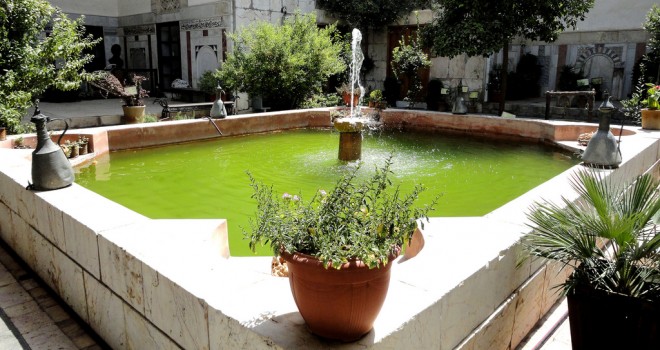 What is ‘Islamic medicine’? It is a term fraught with limitations. No definitive definition exists, but most reputable historians of medicine have characterized it by several key features. These include a chronological marker that spans a medieval period of a thousand years and encompasses specific but vast geographical regions from Spain and North Africa in the west, to central Asia and India in the east. Its successes were inspired implicitly by the Islamic faith, but sometimes involved discreet collaboration of Muslims with non-Muslims, who used Arabic as the lingua franca to cultivate the resulting phenomenon…

by Peter Pormann and & Emilie Savage-Smith