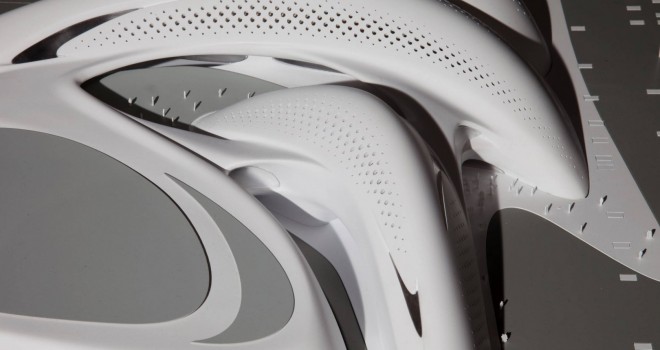 How literally they interpret the Koran will clearly influence how the new Islamist governments regulate science and technology. One of the Muslim Brotherhood’s leading thinkers, the Egyptian scholar Yusuf Al-Qaradawi, who now lives in Qatar, is controversial in the West, but has mass support in the Arabic-speaking world, as well as among Muslims in Europe and North America. His book Priorities of the Islamic Movement in the Coming Phase (Awakening Publications, Birmingham, Alabama, 2002) is in effect a manifesto for the next wave of Islamist governments.

At one level, Qaradawi is a literalist in that he regards every word of the Koran as the word of God, which he sees as applicable for all times to come. But he also understands that an environment that supports critical thinking was one hallmark of Islam’s golden age of scientific development. Significantly, he has recently moved closer to philosopher Ramadan in his belief that Islamist governments should encourage self-criticism, that they should learn from failure, and that they have a duty to protect freedoms, including academic freedom and the freedom of any citizen to disagree with the state. “We want scientific thinking and the scientific spirit to guide our life in every way,” he says. “It is against the scientific way of thinking to oversimplify complicated issues, or to view difficult problems with an alarming superficiality. Belief to us Muslims is not against reason or intellect.”

« It is against the scientific way of thinking to oversimplify. Belief to us Muslims is not against reason or intellect. » Yusuf Al-Qaradawi

Qaradawi is concerned that Islamist opposition movements are too literalist and are not doing enough to encourage independent thinking using reason, known in Arabic as ijtihad. “My worst fear for the Islamic movement is that it opposes free thinking for its followers and closes the door to ijtihad,” he says. “If my fear turns into reality, then capable minds that can renew and innovate will escape from our ranks, leaving behind those conservatives who can only imitate and who would like everything to stay as it is, regardless of how ancient it is.” Ijtihad is sometimes called Islam’s forgotten pillar. To others, it poses a threat to Islam by weakening its teachings.

Islamists have a reputation for looking inwards and shutting out the outside world, but they can look west when they need to, says Abdelwahab El Affendi of the University of Westminster’s Centre for the Study of Democracy, in London, and chronicler of the rise of Islam in Sudanese politics. “Islamists that come to power on the back of ‘we-don’t-need-the-West’ rhetoric end up becoming more pragmatic,” he says.

Some Islamic thinkers are reaching out to the West in surprising ways. The prominent Turkish writer and columnist Mustafa Aykol has creationist views and publishes translations of US proponents of intelligent design. He has been building alliances with US faith-based groups such as the Discovery Institute in Seattle, Washington state. In an article for the US National Review last year he wrote: “Intelligent Design can be a bridge between these two civilizations. Muslims are discovering that they share a common cause with believers in the West.”

In the late nineteenth century, Darwin’s On the Origin of Species had a favourable reception in Muslim countries. But that is history, as books, pamphlets and films on creationism are now more popular in Muslim countries, and pro-evolution scientists are afraid to speak out. Adults in Turkey, for example, are even less accepting of evolution than are those in the United States.

Nick Matzke of the National Center for Science Education, a not-for-profit organization based in Oakland, California, has debated intelligent design with Aykol in a Muslim online forum — a first for all concerned — but he thinks that Aykol’s enthusiasm for the United States is unlikely to be reciprocated. American conservatives, he says, are not about to reconsider their views on Islam any time soon. “I find it peculiar that Muslims are adopting a doctrine from US groups that regularly bash Islam in a fairly vicious way,” he says.

At Peshawar University, meanwhile, vice-chancellor Rashid is looking to increase direct links with foreign universities, having concluded an agreement to carry out teaching and research jointly with the University of Leicester, UK; the city of Leicester has a large British Asian population. Excellence in teaching, research and creative endeavour are the highest priority, Rashid says. But for him, Peshawar University’s ultimate aim has to be a higher one. This is: “to love and serve the entire creation of the creator”.