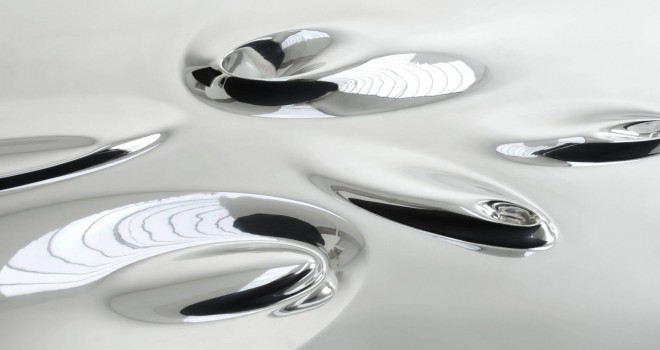 Second, each country has directed funds towards military R&D, money that could, for example, have been spent on R&D towards alleviating poverty. Why the neglect of the poor? For many Islamists, achieving independence from Western nations, defence and national security are higher priorities than the Islamic duty to care for society’s poorest. Iran, like Pakistan, insists on maintaining a capability to enrich uranium to weapons grade. Egypt and Turkey also both recently announced plans to develop nuclear power. Abdul Qadeer Khan, former director of Pakistan’s nuclear programme, was a keen proponent of spreading nuclear technology to other Muslim nations. He is now under house arrest in Islamabad for selling uranium-enrichment technology to Iran, Libya and North Korea,

A third trend suggests that Islamist governments are likely to restrict academic freedoms as much (if not more) than the secular regimes they want to replace. Saudi Arabia, Sudan, Iran and Pakistan are very restrictive environments for certain kinds of researchers, especially social scientists, to work in. Research into the role of government in public life, for example, requires governments to open up to the research community — something that these countries do not do. Because of this, the field of science and technology policy in all four countries is weak or non-existent.

Although academic freedom continues to be limited in Muslim countries, the field of Islamic theology is rife with debate and disagreement on many science-related topics. Moreover, thanks to cable television (in particular the Al Jazeera channel based in Qatar) and the Internet, this debate is beginning to be seen in public as never before. One keenly contested area for theologians is that of the ethics of new technologies. Another is evolution. Islamic opinion on bioethics varies widely, and different countries regulate in different ways. But on this issue, as others, public debate is not as free as it is in more open societies. Although theologians and scholars of religion debate among themselves, it needs a brave lay person or scientist (who is also conversant with theology) to challenge them in public.

Where do the differences in opinion lie? Saudi Arabia (an Islamic monarchy) and Iran, for example, have very different ideas on medical ethics. Saudi Arabia bans third-party in vitro fertilization on the grounds that sex and procreation is limited to husbands and wives. But third-party sperm donors are allowed in Iran because the alternative (a couple splitting up if they cannot have children) is considered worse for society. Similarly, Pakistan is practically alone in the Muslim world in banning organ donations from cadavers. This is because the country’s Islamic authorities view the human body as being on loan from God, and when a person dies, the body needs to be returned to its creator close to its original state. But this view is not shared by other Muslim states.