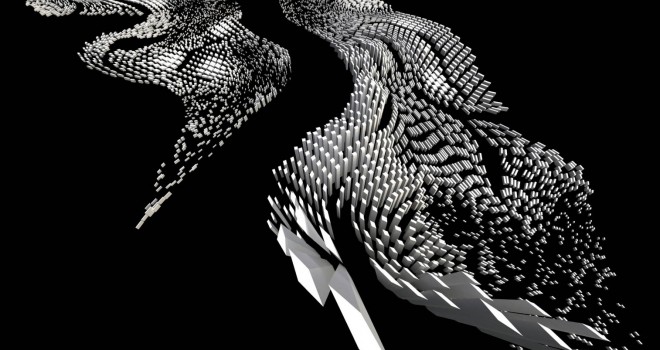 The party’s presence and influence has expanded across the Muslim world — from the Middle East to Africa and Asia. In the absence of basic infrastructure in many countries, the brotherhood and its sister organizations run schools and hospitals, and its members include many scientists. But officially it does not exist — it is banned everywhere, and membership can be punishable by long spells in prison. To avoid censure its members stand as independents at election time, or as members of alternative parties. In Egypt, 88 brotherhood members of parliament together form the largest grouping after that of the government.

Kamal El Helbawi, who now lives in London, is a one-time senior official in the Muslim Brotherhood, and its former spokesman in Europe. In common with, arguably, most Muslims, Helbawi sees science and Islam as being in harmony, and he says that any government led by the Muslim Brotherhood will reverse decades of underinvestment in R&D. Is this a rose-tinted view or a genuine commitment? The answer may depend on the resonance of science and technology with the wider debates occurring in Muslim society. It may also depend on whether Islamist parties lean towards the Shia or Sunni schools of thinking.

For Helbawi, science has three functions in society. First, it is a set of tools to help humankind enjoy a higher quality of life through new technologies or by solving problems that afflict the poor. Second, science and technology can be used to deter aggression, a justification, Helbawi believes, for developing a nuclear deterrent. And third, Helbawi believes that science has a role in strengthening religious belief. In his view, the Koran, in addition to being the word of God, was designed by God to convince doubters of the truth of Islam and of creation. “I urge all scientists to read the Koran, from which they will learn much about so many scientific topics,” he says.

« I urge all scientists to read the Koran, from which they will learn much about so many scientific topics. » Kamal El Helbawi

Like many Islamists, Helbawi peppers his explanations with quotes from the Koran. He does so to underline that these are not his opinions — they have divine endorsement. For example, in explaining support for a nuclear deterrent he quotes chapter 8, verse 60. “Hence make ready against them whatever force and war mounts you are able to muster, so that you might deter thereby the enemies of God.”

Listening to Helbawi, it seems that although science investment may go up, the space to disagree with the official line will go down. Yet within the brotherhood itself, there is much debate on literalism, reason and rationality, suggesting that totalitarianism is not the only option. Among the rationalists, for example, is Tariq Ramadan, a philosopher of religion at the University of Oxford and the maternal grandson of Hassan Al Banna, the Muslim Brotherhood’s founder. Ramadan says that the Koran should not be quoted outside of its religious and historical context. He also worries that Helbawi’s literalism amounts to an invitation not to think, and to assume, for example, that if all science is contained in the Koran, there is no place in society for new knowledge.

For Muslim societies, a literal interpretation of the Koran would present as many barriers to science and to freedom of thought as did the secular governments of the past. But the picture becomes more nuanced the closer one looks at Islamist governments once they are in power. Using Sudan, Pakistan and Iran as examples of countries where Islam is prominent in politics and which may foreshadow what may follow elsewhere, certain trends are clear.

In the case of Iran and Pakistan, there has been a substantial expansion in higher education and more spending on research, measures to improve scientific quality, and some opening up of labs to scientists from overseas. Iran’s university population has swelled from 100,000 in 1979 to 2 million today. Pakistan’s university population has increased from 276,000 in 2001 to 423,000 in 2004. Sudan’s public-sector universities, too, increased from 5 in 1989 to 26 in 1996. In each country, there are equal numbers of women and men entering many faculties. Indeed, in Iran some 70% of science and engineering students are women. This university expansion is, however, creating its own tensions as the economies are not large enough to absorb so many new graduates, particularly women.


← Islam and Science: An Islamist revolution
Call to arms →