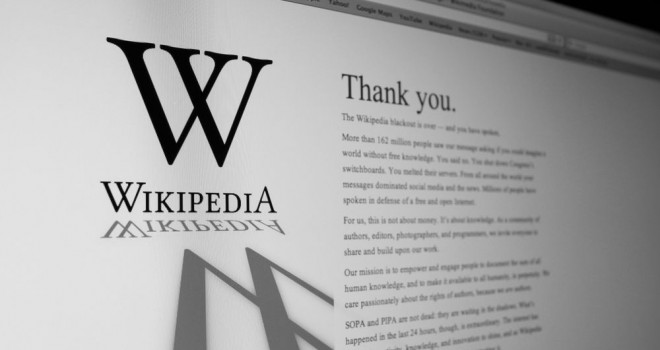 Do you know the joke about the father who keeps telling his children, “When I was your age, I used to walk to school five kilometres, uphill, each way!” This little quip is meant to convey a timeless truth: that every generation believes it was braver and more achieving than the one that follows it, one which is invariably seen as lazy and spoiled.

That (erroneous) view also applies to how we look at students today. Parents and teachers largely see students as having it easy, with bountiful and overly comfortable resources and conditions of study, and that they are ungrateful and rarely take advantage of all that.

But comparing this generation of students to yesterday’s is rather meaningless. Socio-economic and cultural conditions are very different. I know from my own experience, both as a student and as a professor, in countries where conditions of study were so strikingly different that comparisons could not be made in the same year, let alone over decades.

The spirit of the times also does shape the mindsets of students. When I was a student, we were largely preoccupied by political events worldwide (the Cold War was in full swing, wars were breaking out frequently, etc.), and political activism on campus was the norm almost everywhere, including in the US.

Times have changed: in a survey released just two months ago, American students stated that the most important event of their epoch was the World Wide Web! In second place came the ongoing global economic crisis; and third came the events of 9/11.

Today’s students are largely disengaged politically. Whereas students used to declare a day of protest on campus after some political event, today, as happened on a New Jersey campus a few years ago, they may do a sit-in if the internet policy is changed on campus!

But this is really not the main object of my piece. I am an educator, and partially an administrator, and I believe that we can only educate students well if we understand their mindsets, their behaviour, their ambitions, and their worries. Even pedagogy and the construction of curricula are affected by such an understanding (or lack thereof).

Everyone of course knows that today’s students are ‘addicted’ to their digital devices. Any minute they have between classes, sometimes any lull within a lecture, they will exploit to check their emails, chat with friends elsewhere, or send messages. The average student in the UK sends and receives about a hundred text messages a day.

This has serious pedagogical implications. First, students now expect their professors to be available through emails pretty much instantly. A student once got upset because, to quote him, he “had been waiting for my reply for two hours”!

In many places, teachers are now setting up Facebook pages for their courses, or at least for projects within the courses. And students definitely expect an online platform (like Blackboard) for the course, where they can find course materials, online extensions of the lectures, assignments, and grades.

A few years ago, I taught a course fully online at my university. After the issue of adequate examination was resolved with the administration, the main question was to what extent the students would be able to take a course fully online, with no verbal communication whatsoever. I was stunned to see that the students’ level of engagement and communication, both with me and with their classmates, was manifold higher than in normal on-ground classes.

Students who would not raise a hand in class over a whole semester now totally lost their inhibitions and wrote dozens or even hundreds of posts, asking questions, responding to others, adding links to good material, and establishing bonds with classmates that produced much richer collaborations than I had ever seen in normal classes.

On the other hand, digital life has strongly affected students’ attention spans and learning styles. Teachers now routinely complain that they need to constantly entertain students in order to keep their attention.

A recent survey by the Pew Internet Project revealed that students are now accustomed to finding answers by quickly googling up their questions, a ‘Wikipedia syndrome’. As I’ve written in a previous piece, educators now need to adjust to this new digital environment and train students to carefully and patiently find good material, not just the first few results from a Google search.

Globalisation has also affected today’s students, albeit in more subtle ways. While everyone believes that China will dominate this century, no one seems to know the name of the Chinese president.

Students are aware that they will have to compete for jobs and seats in graduate schools with people from everywhere, and that knowing two or even three languages is now almost a must. And they know that they may end up working and living anywhere … wherever global forces will take them.

To sum up, students today have been transformed by digital technologies first and foremost. Their reading, learning, and communication habits are drastically different from those of a generation ago or even a decade ago. Educators need to adjust to that. And globalisation has affected students to some extent; they are aware of the challenges, and they are ready to meet them.

Policymakers and economists need to take that fully into account. And last but not least, parents need to bring up their children for times that are (always) different from theirs.


← TEDxDeadSea Dr Rana Dajani The butterfly effect
The ride of your life: A one-way ticket to Mars →