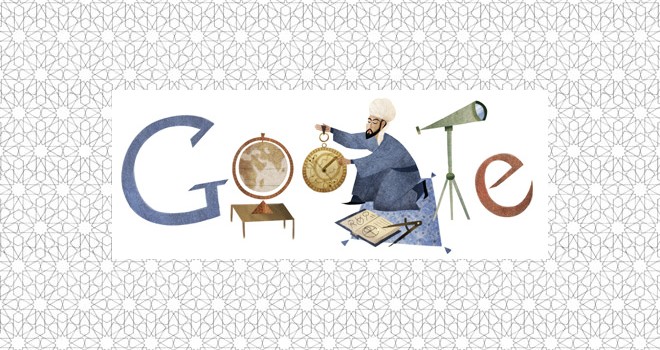 Why Google is master of the world

I was an early adopter of Google. In the early years of the internet, search engines were far from efficient. (Anyone remembers AltaVista, Hotbot, or Lycos?) Finding what one needed on the web was tedious. Then came Google.

I remember reading about the two Stanford University doctoral students who had come up with an ingenious way of getting the most accurate results in web searches. I promptly tried it, and it proved true. And soon Google killed almost all its competitors, except for Yahoo, though it remained very small in comparison, and Bing, Microsoft’s later attempt to stop Google’s total control of the web.

Google also found a simple and smart way to make tons of money from the search process. It introduced AdWords, which allows companies to advertise for information of “relevance” next to the bona fide and free search results. Surprisingly, many people do click on the advertised “information”, generating money for both the company and Google. It also introduced AdSense, by which Google provides ads for people’s or companies’ websites, thus making money for everyone, including Google of course.

And so, gradually, Google became the biggest company in the world, dethroning Apple recently. But Google’s ambition was far larger. Google wanted not just to control all the data in the world but also to try to explore areas where data could revolutionise our lives by combining strong investments in research with the availability of the large part of all human data that Google has in its possession.

People think of Google as a search engine, first and foremost, and a provider of some other useful products, such as Gmail, Google Maps, and Google+. In fact, Google provides more than 160 products (at last count), including and most notably the Android operating system that now runs on more than 80 per cent of smartphones worldwide. Google is also pushing its web browser Chrome very strongly and is gaining a larger and larger share of the browser market.

And Google is not limiting itself to web products, computer or smartphone based. It has recently bought numerous companies and invested large sums of money in robotics, artificial intelligence, higher education delivery systems, and medical research, to name only a few prominent fields. The common denominator between all these fields is data. Indeed, Google has realised that the data it now possesses, combined with the unprecedented wealth it has generated and continues to accumulate, can allow it to transform entire new fields and become the uncontested leader in each of them.

And there lies the problem. Should one company be allowed to control so much data about the world and use it as it wishes and exclusively, even if the goals and the results seem good?

I like many things that Google has done. Google Scholar is an extremely valuable tool for me. Google Maps and Google Earth, with the quantum leaps they regularly make in how we get and use lots of information about the planet, are superb products. I could mention a dozen other such ingenious tools that I applaud Google for producing and constantly improving these tools.

But I do not use Gmail, in particular, as it collects every bit of information about each user. Google saves a copy of every email and attachment you send or receive, and it uses that in a variety of ways, without anyone’s consent. I realise that both Yahoo Mail and Facebook collect information about me (every message, every “like”, every site or page I subscribe to), but I prefer to see several companies possess parts of my life’s data than one company (Google) having everything.

A decade or two ago, the world resisted IBM’s hardware dominance, thus many companies emerged with products (laptops, tablets, etc.) that we are all thankful for. And several years ago, the world rebelled against Microsoft’s monopolistic attempts to control the field of operating systems and software, and so Linux came out and different types of software were born, some of them web-based, with the help of Google.

Today, the battle is over data, and it is much larger than previous battles. Should we allow one company to have almost all knowledge (including books written since antiquity) about everything and everybody? Should governments internationally impose limiting laws about the acquisition and usage of data?

This question needs to be addressed fast. Google has so much investment and infrastructure that it will soon be impossible for even big governments to challenge it.

Humanity is at a crossroads: either we allow one company to become a ‘big brother’ and a master, with all the good and the bad that comes from that, or we opt for an open world or society.


← Beyond the troubled relationship 3/3
Islam and Science: An Islamist revolution →