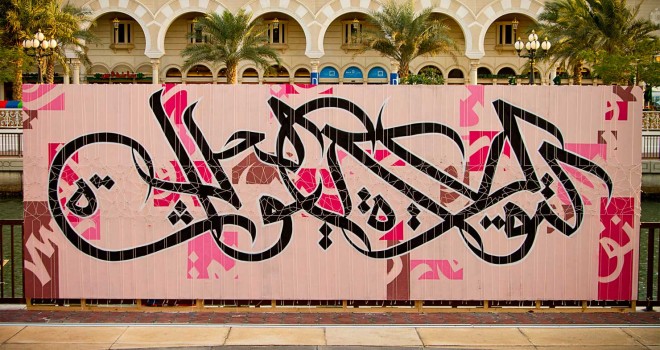 Why a project on Islam and Modern Science?

During the golden age of its civilization, Islam produced some of the finest thinkers and scientists the world has ever known: Al-Khwarizmi, al-Biruni, Ibn al-Haitham, Ibn Rushd, and many others. Those were not just first-class researchers, they were fine thinkers who found total harmony between the most advanced and sophisticated ideas and fields of their times and their Muslim culture and identity.

Today, even when the Muslim world produces geniuses like Abdus Salam (the first Muslim scientist, and one of only two, to receive the Nobel Prize), their creeds are scrutinized and sometimes rejected, even while the scientist himself declares his adherence to Islam and reads verses of the Qur’an at his Nobel Prize coronation.

Other examples abound of our confused view of the relation between our Islamic beliefs and our scientific knowledge. More books and TV shows (and even international conferences) are produced today on the “miraculous scientific content of the Qur’an” than on scientific discoveries. Astronomers are strongly attacked when they try to uphold and defend a scientific methodology in the determination of the Islamic calendar and holy occasions. And biological and human evolution is still largely taboo in today’s Muslim culture, with roughly three quarters of the population (including even the highly educated segment) considering evolution either “just false” or “only a theory”…

Our project, which adopts an educational approach in attempting to present a reasoned relationship between Islam and Modern Science, aims to address and remedy this ailment in the contemporary Muslim society. We aim to first bring proper understandings of the various aspects of this relationship (historical, theological, philosophical, scientific, epistemological, etc.) to university students and young researchers. We also wish to connect the young and rising Muslim elite to the great world debates on Science (modern) and Religion (in its various versions), which have reached very high academic levels in recent decades.

My hope is to see many more Muslim intellectuals, particularly the younger generation, acquire a rich and robust understanding of the Science-Religion subject and contribute novel views from within the Islamic culture, both for the Muslim society and the world.

Please join us in this quest. I promise you rich content and exciting contributions of various kinds.


← Are scientists more or less religious than laymen?
Islam, Genetic Engineering and Bioethics →