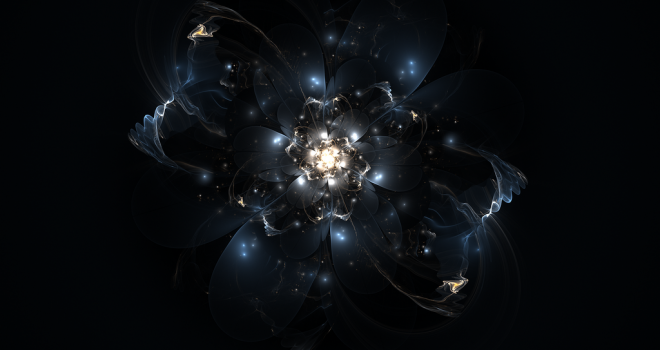 Miracles constitute one of the most contentious issues in the debates on religion, science, and modernity. They are not as fundamental to some religions as to others, but in their direct connection to the more important issue of divine action in the world, they are essential to address. Unsurprisingly, a search within academic databases produced 681 papers on one aspect or another of miracles since 2000. Thus, Isra Yazicioglu’s monograph is a welcome contribution to the literature, especially considering the dearth of scholarly works on miracles in Islam, even though this treatise is essentially a fleshing out of two recent papers of hers (‘The Use of Peirce’s Pragmatism for Qur’anic Interpretation’, Journal of Scriptural Reasoning, 8/2 [2009]; and ‘Redefining the Miraculous: Ghazali, Ibn Rushd, and Said Nursi on Qur’anic Miracle Stories’, Journal of Qur’anic Studies, 13/2 [2011]).

The book is divided into three parts: 1) ‘A medieval Muslim debate’, where two chapters address Ghazālī’s and Ibn Rushd’s views on miracles and/or divine action in the world; 2) ‘Reframing the debate on miracles in modern terms’, where two chapters review Hume’s and Peirce’s conceptions; 3) ‘Contemporary connections’, where one chapter is devoted to presenting Said Nursi’s philosophy of nature (mostly) and miracles (to some extent), and a concluding chapter puts the treatise in the context of hermeneutics in the modern age.

The author should have started by dissecting the concept of miracles and the extent of their manifestation. Indeed, the following key questions should have been posed and addressed from the start: 1) Are miracles ‘violations of the laws of nature’ (Hume’s definition) or are they simply striking events that are impressive happenings that probably point to God or supernatural agents (e.g. angels) but are scientifically only improbable? 2) Do miracles occur only at the hands of prophets or …


← Belief in Dialogue: Science, Culture and Modernity
Muslim Responses to the Evolution Theory →