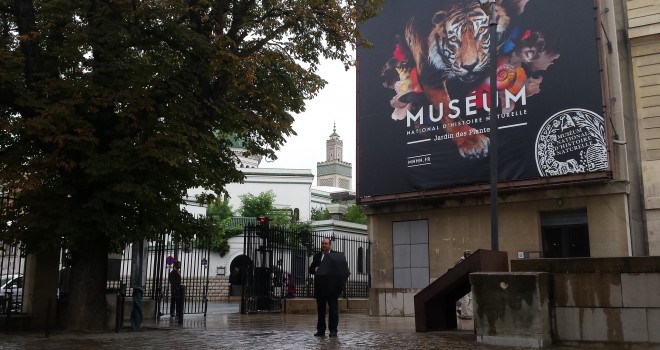 Muslim Responses to the Evolution Theory

The first encounter with Darwin’s theory of evolution in the Muslim world did not occur through translating his book On the Origin of Species, first published in 1859, into Arabic or other languages spoken in Muslim countries. For instance, this book only appeared partially in Arabic translation in 1918; a complete translation did not appear until 1964. Darwin’s evolution theory, however, was introduced to the Muslim world through specific ideological channels. In the Arab world, a number of Arab Christians, who studied medicine at the Syrian Protestant College (now The American University) in Beirut, introduced the theory via various Arabic language publications including articles in the popular science journal al_Muqtaṭaf (Selection). For them, the evolution theory was a good instrument to propagate secularism and materialism, ideologies they themselves adhered to, on scientific grounds. In the Ottoman Empire, the evolution theory, also mixed with materialism, was propagated by a group of intellectuals, who finally formed the Young Turk movement. The theory was for them an ideological device through which they can justify their efforts to dethrone sultan ʻAbd al6Ḥamīd II (d. 1918). Among south Asian Muslims, the modernist Sayyid Ahmad Khan (d. 1898), known for his pro-British political stances, was one of the earliest Muslim intellectuals to address and also advocate Darwin’s evolution theory. A careful analysis of the subsequent discussions on the evolution theory in the Muslim world should keep this “ideologized” introduction of the theory in mind. Many of the participants in these discussions till now have difficulties to “de-ideologize” the evolution theory and judge it on its own merits, away from the ideological and socio6political agendas of its early proponents. Below, Muslim responses to the evolution theory will be presented under three main headings, namely public, intellectual and theological.