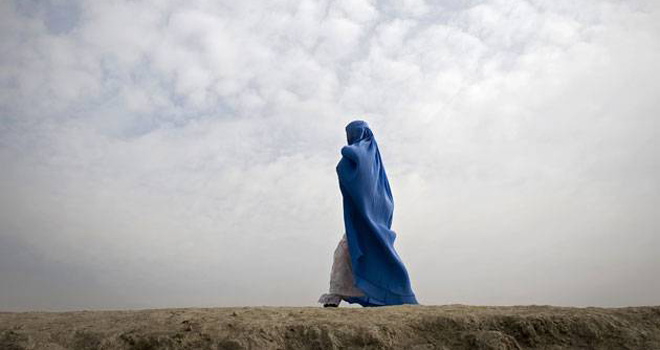 This year, the United Arab Emirates (UAE) saw it’s warmest July since 2002, with temperatures peaking at 50.4°C. The country is now looking to science, hoping international meteorologists can help it develop it’s cloud-seeding efforts to relieve the heat.

“We want to invite 20 or 30 of the top scientists in this field and hold a workshop, to hear how we can improve rainfall,” said Omar Alyazeedi, the director of research and development at the National Centre of Meteorology and Seismology (NCMS), according to The National.

In June, NCMS announced that it was accepting ideas to help improve cloud seeding and verify the efficiency of the technique, but had little response so far.

Counter to popular belief, cloud seeding does not produce new clouds. It attempts to alter the amount of precipitation from already existing clouds. Basically, rockets are used to disperse certain substances in the air, such as dry ice or silver iodide. These supposedly form nuclei that condense water, creating more rainfall. The main problem is that, scientifically, it’s been impossible to determine how successful cloud seeding is. There is no clear way to measure how much the seeding alters the amount of rainfall compared to unseeded clouds.

The UAE has had an active cloud seeding programme since 2001. A small jet, operated by NCMS, makes regular trips to seed clouds. During July, the centre sent out 27 of these flights and attributes some rain in the Eastern and Western regions of the country to them.

“If you are asking if we increased rainfall, then the answer is yes of course. But by how much, this is the difficult question,” Alyazeedi told The National.

The extreme hot summers in the Gulf region of the Middle East has prompted several states to find solutions in science. Qatar, which will host the World Cup 2022, has announced plans to generate man-made clouds that will float over stadiums to offer relief from the scorching sun during the competition. The artificial clouds, lead engineer Saul Abdul Ghani, who is the head of the mechanical and industrial engineering department at Qatar University, told Gulf News, will be made of a light carbon material with a giant envelope containing helium gas. There will be solar panels on top that power engines that move the cloud by remote control as needed.