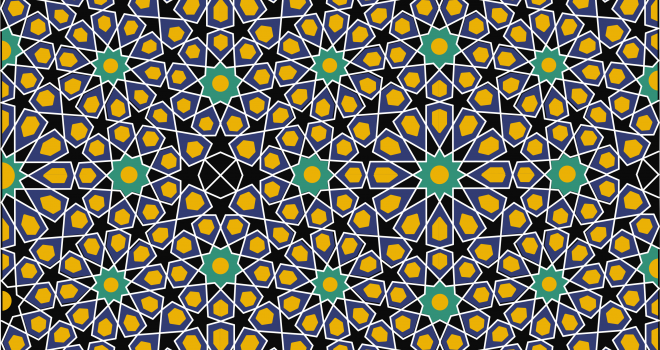 The Role of Bewilderment

The philosophical definition of scientific truth is a debated issue. Apart from theories which are not self-consistent and should be either rapidly eliminated, or re-elaborated, it is difficult to define philosophically the conditions for a theory to be true, probably true, wrong, or probably wrong, even if we can keep, and must keep, the every-day definitions of truth and falsehood for practical purposes and convenience in our exchanges. But what we can define with great accuracy is the method which leads to the development of scientific knowledge. The philosophical « truth » of science lies it the fruitfulness of its method. So cosmology, as well as the other sciences, is mainly an open process.

We must reflect about the meaning of impossibility in science. Some of the major discoveries of the XXth century deal with the identification of fundamental limits to our knowledge : Gödel’s incompleteness theorem in mathematics, quantum uncertainties in physics, unpredictable behaviours of systems ruled by non-linear equations in physics, biology or even economics and sociology. Reason is able to grasp its limits from within reason itself : this a major success for rational enquiry, perhaps the most important result in an age when the notion of scientific truth has vanished. Science goes ahead not only with cataphatic, or positive knowledge, but also with negative, or apophatic knowledge. This is also a sign of Transcendence.

The Greek and Medieval philosophers (Jews, Christians and Muslims) used to distinguish two aspects in the human intellect (Greek : nous ; Arabic: `aql): (i) the faculty of pondering (Greek : dianoia ; Arabic : fikr, tafakkur), which allows us to use syllogisms as a valid procedure to produce true statements from other true statements. This is the algorithmic power of human mind, what we call reason; (ii) intellectual intuition, that is, the possibility to grasp truth immediately (Greek : noêsis ; Arabic : hads). In their spiritual commitments, scientists should look for recovering this contemplative aspect of truth, so that their `aql becomes aware of the limits of their fikr. Abu Bakr, the first caliph, used to say that « incapacity to attain comprehension is itself comprehension. » By fighting against himself to proceed towards a higher idea of God, the believer answers to God’s words (in the hadith qudsi) : « I am with My servant’s opinion of Me. » The situation is not much different in science provided the scientist is able to recognize the nature of his intellectual pursuit, and avoids to transform it into an ideological struggle against meaning.

Because of our spectacular progress in the scientific understanding of the universe, we have forgotten contemplation, which is necessary to Man. This is this awareness that can help reconcile science and religion, and not a low-level concordism. We would like to mention three qualities which seem to be relevant for all those who, as scientists and believers, keep a continuous tension towards Truth. These are gratefulness (shukr), fear (taqwa) and perplexity (hayrah). Gratefulness is for the marvels of the cosmos, fear for the sense of Transcendence it inspires, perplexity for the continuous existence of unsolved puzzles that points at more fundamental mysteries. These qualities are known in religious and mystical knowledge. In the Islamic prospect, we can add that gratefulness refers to the « Names of Beauty » (asma’ al-Jamal), and fear to the « Names of Majesty » (asma’ al-Jalal) that show up in the worlds, whereas perplexity refers to the coexistence of opposite qualities that can be solved only in Allah who is the « Name of the synthesis » (ism al-jami’), and by nobody else. The spiritual pursuit is not limited to the intellectual contemplation of truth, but it aims at salvation, which is the ultimate meaning of Man. Gratefulness, fear and perplexity are three modes of the fundamental bewilderment that is produced by the contemplation of the cosmos. This bewilderment is a way of worshipping God. Such an attitude should lead scientists to an increasing sense of responsibility in the technological applications of modern science.


← The Structure of Reality
Internet isn’t the best-ever invention →