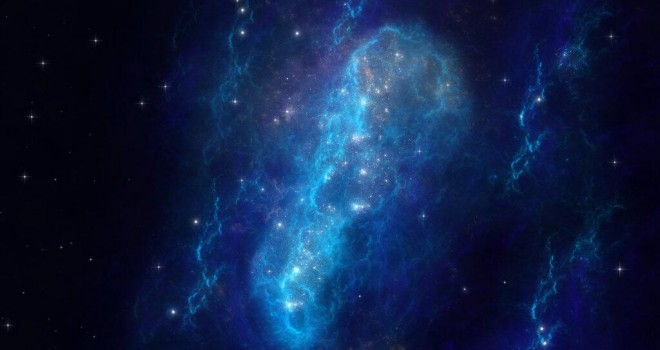 Science and the Search for Meaning

Even those who most disagree with the tenor of this book will have to acknowledge that it is an exciting time to be reading and reflecting on the implications of the sciences. Only in a few periods of the history of modern science—the Renaissance and the birth of modern science, the early responses to Galileo and Newton, the heated responses evoked by Darwin, and the early reactions to relativity theory and quantum physics—has there been such a clear opening for connecting science and the transcendent. And at no other point in the history of modern science have so many distinct debates converged upon a few central questions: