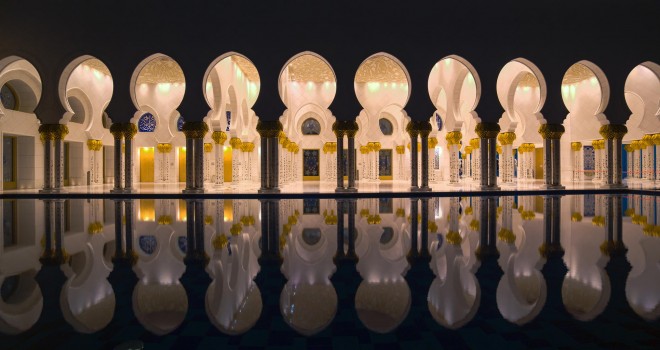 Science and the Islamic World

The Golden Age of Islam came to a halt in the thirteenth century with the Mongol invasion of much of Asia and Middle East. Since then, the lands that constitute the Muslim world have failed to regain their lost momentum for scientific and technological development.

The successors of pioneering scientists, inventors, thinkers, and philosophers such as Avicenna, Alhazen, Averroes, Al-Khwarzimi, Al-Biruni and Al-Razi have struggled to translate and assimilate new scientific knowledge from the West. According to Nader Fergany, one of the authors of the Arab Human Development Report, over the last 1,000 years the entire Arab world has translated the same number of books as Spain translates in a year.

With a few exceptions, the 57 member countries of the Organization of the Islamic Conference (OIC) seem to have been bypassed by the industrial, scientific and knowledge revolutions that have touched lives and lifted living standards for millions in the developed world.

The lagging performance of science and technology in most OIC member countries is well documented. With the exception of oil-rich countries in the Middle East, the majority of OIC states are among the world’s poorest.

Muslim leaders and policymakers as well as many members of the public in OIC countries understand that science and technology are vital components of economic growth and prosperity in the industrialised world. But translating this realisation into policies and actions, backed by resource commitments, has been a major challenge for OIC member states.

While theories about the causes and treatments of the malaise are plentiful, supporting evidence and data has been lacking. Its absence has provoked a seemingly endless debate on the past, present, and future of science and technology in the Islamic world.

The urgency of this debate has intensified in the wake of an increased commitment to science and technology by a handful of OIC members.

Countries such as Nigeria, Pakistan, Qatar, Saudi Arabia and the United Arab Emirates have announced — and are in the process of implementing — major science and technology funding initiatives that aim to establish world class universities, fund thousands of PhD fellowships, provide competitive, publicly funded research grants, and attract back expatriate scientists and technologists.

The success of these initiatives will depend not only on visionary leadership, but on thoughtful use of policy, clever institutional design and effective implementation.

A clearer and more evidence-based understanding of what is holding back science in the Muslim world, and how to improve the situation, will pave the way for the policy interventions and institutional paraphernalia necessary for success.

Success would offer a beacon for other developing countries. It is important that OIC member countries and the international scientific community bring their collective wisdom to bear in making these initiatives a success.