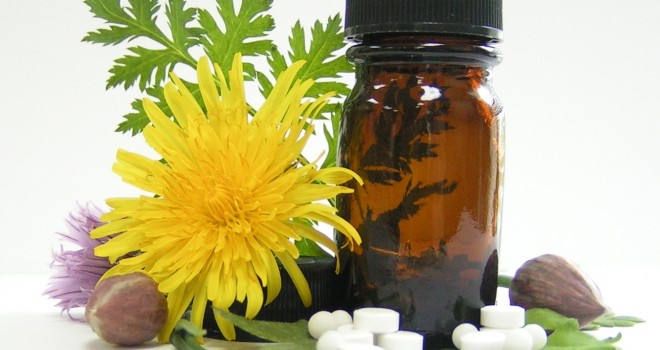 Projecting homeopathy as medicine is irrational

Homeopathy is an ‘alternative medicine’ that is practised by millions of people. At least that’s how it is presented by its proponents and branded in the media. But as I’ll try to convince you below, it is not at all a ‘medicine’.

We, scientists and educators, have long tried to convince the public that homeopathy makes no sense both in the theory it is based on and in the way that it is practised. In fact, when it is used for serious illnesses in lieu of proper medicine, it may be (indirectly) dangerous. But now a law is being considered in the UK, where 6-9 million people use homeopathic products, to restrict the sales of any ‘medicinal’ products to pharmacies (as opposed to online or by phone).

This may just spell homeopathy’s end, but should scientists celebrate the (impending) legal victory or decry their inability to educate the public?

Let me first explain why any rational person would shun homeopathy.

Homeopathy is a ‘medical’ approach that is based on two ‘laws’ devised two centuries ago by Samuel Hahnemann, a German physician: the Law of Similars a.k.a. ‘like cures like’, and the Law of Infinitesimals.

The first law posits that illnesses are cured by the same stuff that causes them (which is not true in modern medicine, except for vaccinations, which are not cures); the second law stipulates that one must dilute the potion which contains the ‘cure’ as many times as possible.

Oscillococcinum, which is very popular in France and in more than 50 countries for its presumed relief of flu, is sold at 200C; to get a single molecule from the original duck liver, one would have to swallow many universes of that product.

Ah, but homeopaths will invoke a ‘memory of water’ effect, whereby the water retains the curing effects of the stuff. But since the water gets diluted many times, one must postulate a continuous passing of the ‘info’ between molecules of the successive bottles, which means that molecules retain such special ‘information’ every time they come into ‘contact’ or interact with other molecules, and that would imply a drastic modification of our understanding of physics and chemistry.

No (real) scientist today would be ready to accept such a new principle.

OK, forget the theoretical underpinning, the general public is (unfortunately) not much interested in this, it just wants to know whether that works.

When Sir John Beddington, the former chief scientist of England, was asked by a Commons committee whether homeopathy works, his answer was superbly clear: “I have made it completely clear that there is no scientific basis for homeopathy beyond the placebo effect …” He further stressed the “danger that the public will think that there is real efficacy for some serious conditions …”

A few years ago, I wrote an article explaining that homeopathy and other such alternative medicines only seem to work in some cases as they amount to placebos. Indeed, a placebo is a substance with no pharmacological effect, but it is given to a patient with the belief that it is real medicine.

In many (but not all) illnesses, doctors see a significant positive effect, about 30 per cent, sometimes reaching 70 per cent, when the patient believes the medicine is real and will work. Clearly, the mind is able to help deal with those illnesses by (apparently) triggering some potent chemicals.

But a homeopathic clinic here in the UAE wrote to the editor insisting that they see the success of homeopathy in their practices, no matter what scientists say. But for any method to be declared a success, one must test it properly, not by anecdotal evidence (which can easily be explained as placebo), and indeed homeopathic products are not subjected to the Random Controlled Trials of rigorous medicine.

Last but not least, homeopathy can be dangerous when it replaces proper medicine for serious illnesses.

A few years ago, a young researcher in the UK approached 10 homeopathy clinics, asking if they could prescribe something for malaria, pretending she was about to take a trip to West Africa. All 10 clinics were willing to give her homeopathic products instead of referring her to a (real) hospital. Some even mentioned products that are ‘effective’ against typhoid, dysentery and yellow fever.

It is indeed astounding and depressing to note the extent to which we have failed to explain to the public the basic idea of science: how to check if claims are true or false. Perhaps new laws will rid us of such money-sucking and dangerous schemes as homeopathy. But that is no victory for science or education.

Nidhal Guessoum heads the physics department at the American University of Sharjah.


← Air-conditioning: For better or worse
Fresh graduates should not fear experiment →