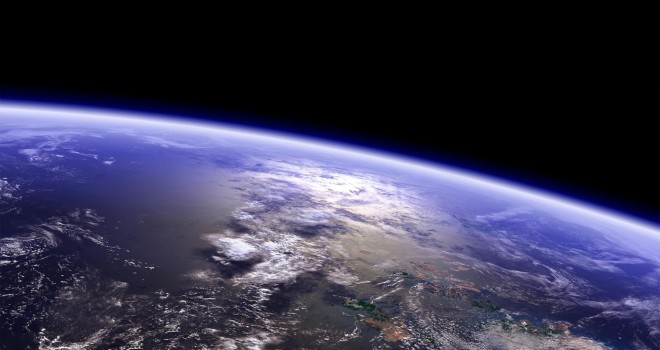 Islam and the Environment

It has often been observed that Islam cannot ordinarily be described as a religion and that it prescribes a way of life that goes beyond the performance of rituals. The word for religion (din) is found in the Qur’an (anglicized spelling: Koran; this is Islam’s sacred text on which much of this essay is based). The word din, which appears in 90 different places, often in contexts that place it outside the purely ritual. Din essence describes an integrated code of behavior which deals with personal hygiene, at one end of the spectrum, to our relationships with the natural order at the other. It provides a holistic approach to existence, it does not differentiate between the sacred and the secular and neither does it place a distinction between the world of mankind and the world of nature.

However, this Islamic mode of expression is now severely attenuated, having been swept aside by the forces of history, like the other older traditions, into a domain which treats the natural world exclusively as an exploitable resource. As what we now understand by modernity advanced, as the secular ethic progressively seeped into the Muslim psyche and as industrial development, economic indicators and consumerism became the governing parameters of society, there has been a corresponding erosion of the Muslim perception of the holistic and a withering of its understanding of the sacred nexus between the human community and the rest of the natural order: “The creation of the heavens and the earth is far greater than the creation of mankind. But most of mankind do not know it” (Qur’an 40:56).

For these and other reasons, Muslims in various parts of the world have in recent times sought the reversal of these trends through the re-establishment of Islamic governance based on the Islamic code known as the Shari’ah. Deeply embedded in its matrix are detailed and sometimes complex rules, which lay down the basis for Islamic environmental practice. Islamic jurisprudence contains regulations concerning the conservation and allocation of scarce water resources; it has rules for the conservation of land with special zones of graded use; it has special rules for the establishment of rangelands, wetlands, green belts and also wildlife protection and conservation. Much of the traditional institutions and laws associated with sound environmental practice in Islam have now fallen into disuse.

Although the re-establishment of Islamic governance is an aspiration held by an increasing number of Muslims, there is now a growing movement amongst them, led by thinkers like Seyyed Hossein Nasr (see Nasr, Seyyed Hossein, Volume 5), who place an immediate priority in dealing with the intractable problems that the human race is creating for itself by overexploiting and degrading the planet beyond repair. Credit is due to Seyyed Hossein Nasr for almost single handedly rekindling the consciousness of not only Muslims, but of adherents of other traditions, to the dimension we have come to describe as faith and nature. His first exposition on this subject was a series of lectures in May 1966, delivered at the invitation of the University of Chicago, which was eventually published (Hossein, 1968). He has written voluminously on this theme since then; see, for example, Hossein, 1996. For Muslims this crisis calls for a fresh evaluation of the teachings of Islam and its practice in the present globalized order…