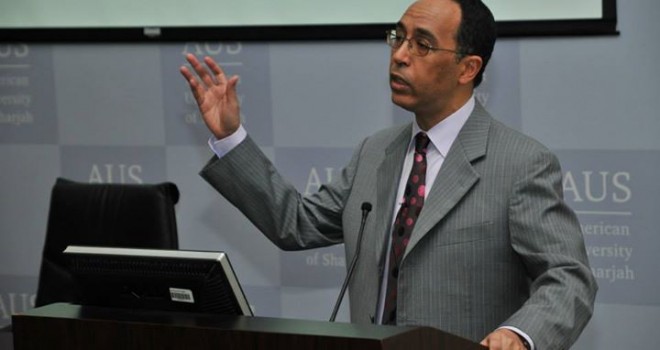 Islam and Science: The Next Phase of the Debates – by Nidhal Guessoum

This article reviews the new developments that have occurred in the past ten to fifteen years in the field of Islam and science: (1) the emergence of a “new generation” of thinkers, Muslim scientists who accept modern science’s fundamental methodology, theories, and results, and try to find ways to “harmonize” it with Islam; and (2) the exponential increase in the popularity of the I‘jaz ‘Ilmiy “theory,” the “miraculous scientific content of the Qur’an” (and, some say, the Hadith) as well as the continuation of the traditionalist school (Iqbal and others, following Nasr) among a section of the Muslim intelligentsia. The author then focuses on the next phase of issues, that is the “challenges” that this “new generation” must address, including the integration of methodological naturalism and evolution (biological and human) in the Islamic worldview, and positions to adopt regarding divine action and miracles. The author also mentions “educational and social issues” where Islam and science interface, and concludes with “the way forward.”


← Does the Muslim world need a scientific renaissance?
What Islam teaches about protecting the Planet →