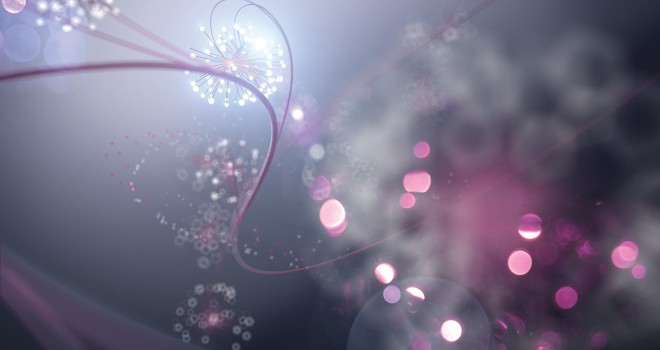 Human Cloning through the Eyes of Muslim Scholars

In the wake of the February 1997 announcement that Dolly the sheep had been cloned, Muslim religious scholars together with Muslim scientists held two conferences to discuss cloning from an Islamic perspective. They were organized by two influential Islamic international religioscientific institutions: the Islamic Organization of Medical Sciences (IOMS) and the International Islamic Fiqh Academy (IIFA). Both institutions comprise a large number of prominent religious scholars and well-known scientists who participated in the discussions at the conferences. This article gives a comprehensive analysis of these conferences, the relation between science and religion as reflected in the discussions there, and the further influence of these discussions on Muslims living in the West. Modern discussions on Islamic bioethics show that formulating an Islamic perspective on these issues is not the exclusive prerogative of religious scholars. Formulating such perspectives has become a collective process in which scientists play an essential role. Such a collective approach strengthens the religious authority of Muslim scholars and makes it more influential rather than undermining it.