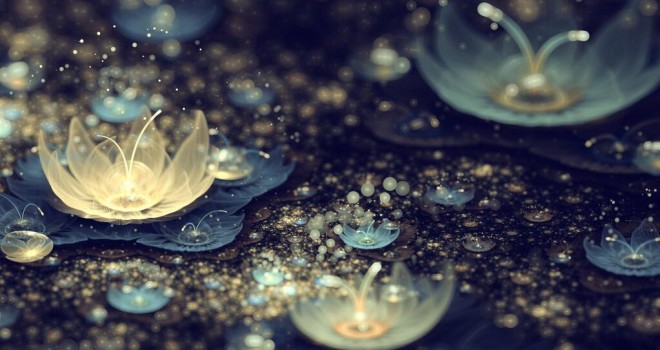 Does Islam Stand Against Science? 4/5

Not surprisingly, the Quran frequently spills over into the professional lives of Muslim scientists. Professors who teach in the Middle East may find themselves dealing with questions that almost never come up in a science class at a major American university. Dajani, the molecular biologist in Jordan, is often asked about specific Quranic verses when she teaches a course on evolution, and she points to other verses which she interprets as supporting natural selection. She also emphasizes that the Quran is a guide for how to live, not a book of science, so certain passages—like the story of Adam and Eve—must be read metaphorically. “Religion plays a big role in our lives,” says Dajani, who wears a hijab. “So talking about scripture in the classroom is very normal. We’re not a secular state. We talk about religion all the time.”

She says the biggest challenge for Arab professors is to get their students to think critically. “I challenge my students to rethink their opinions, to challenge their preconceived opinions, to be in their uncomfortable zone. To me, that’s the objective of education.”

Some Muslim scientists also devote a significant amount of their scholarly work to questions that concern only the Islamic world. “Science, and astronomy in particular, intervenes on a daily basis in the lives of Muslims,” says Guessoum. Determining how and when to pray, what day Ramadan starts, and the beginning of Haj (the pilgrimage to Mecca) are all based on astronomical observations or mathematical calculations.

For instance, Muslims are expected to face Mecca during their five daily prayers, and all mosques are supposed to be oriented toward Mecca. Figuring out the qiblah, the direction of Mecca, was one reason medieval Muslim astronomers did such groundbreaking work, as it forced them to develop spherical trigonometry and complex mathematics.

Today the direction of Mecca isn’t a big problem for Muslims, unless you’re an astronaut spinning around in a spaceship. But working out the precise time for each prayer and for fasting times is more complicated. Take the first prayer, which is supposed to begin when the night turns to dawn, when fasting also starts. Astronomers say this happens when the center of the sun is some 18 degrees below the horizon. This wasn’t hard to determine when the Muslim population was concentrated in the Middle East, but where does that leave the growing numbers of Muslims now living in Sweden or Canada, where the sun may never set during the summer?

As Guessoum points out, only half-joking, some Muslims are panicking about when to pray and fast. Now, he and other astronomers are proposing a science-based method of calculating prayer times. When Guessoum was asked at the Cambridge symposium if all this wasn’t slightly ridiculous—wouldn’t his time be better spent on basic research?—he responded by saying 99 percent of the Muslims you ask would say it’s more important to study prayer times than dark matter.

Muslim faith has probably always been bound up with science. In fact, many Muslims point to Islam’s golden age—which lasted roughly 500 years—as proof that there’s no conflict between Islam and science. What started as a movement to translate the scientific and philosophical texts of ancient Greece and India led to a remarkable flowering of science, philosophy, and theology. The golden age emerged in Baghdad in the 8th century, spread to Cairo, Damascus, and other Middle Eastern cities, and later flourished in Andalusian Spain.

“If you talk to Muslims today, very often they will bring up history,” says Guessoum. “We are fascinated and to some degree obsessed about the history of science. One reason is that most Muslims feel that Islamic civilization was not given its due.” This collective chip on the shoulder may be a response to what Dallal calls the Orientalist views of previous generations of scholars. In this older narrative, according to Dallal, the scientific advances of the golden age were credited to outside influences rather than Muslim culture itself.

Then rigid Islamic thinkers took hold, culminating with the 11th-century theologian al-Ghazali, whose orthodox views sent science tumbling into a downward spiral from which it has never recovered. “But historians of science realize this theory makes no sense,” says Dallal. “It might sound logical, but the actual historical record shows there’s no decline of science. The actual golden age of the sciences in the Muslim world is somewhere in the 13th and 14th centuries.”


← Science in Islam: ‘Curiosity leads to scientific contributions’
Science cannot prosper if its basis is rejected →