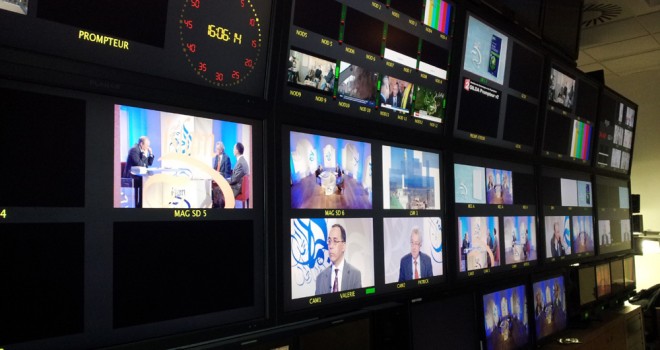 Do we need science media centres in the Arab world?

A talk about the negative effects that science media centres are having on science journalism is almost an obligatory session at any meeting of science journalists or science communicators, and the 13th International Public Communication of Science and Technology (PCST 2014) was no exception.

Science media centres can often become PR centres, deceive journalists and can contribute to churnalism, where journalists try to put out a large number of stories that involve little research and are of low quality.

There are no science media centres in any country in the Arab world, for better or for worse. I would sometimes argue that we should start setting some up, especially in countries that are increasing their science output, in order to promote more and higher quality of science journalism.

“The problem is science media centres often don’t promote science, but promote corporate-funded controversial science,” says David Miller, a professor of sociology at University of Bath, United Kingdom.. In a study he presented during the session, he showed that science media centres were communicating very little public health, which may be relevant to the community. Most of their coverage was of controversial science topics such as stem cell research or genetically-modified organisms (GMO), which are issues important to corporates.

Connie St. Louis, director of the MA in Science Journalism at City University, London, argues that in the developing world, where most science research is government-funded, it can lead to the government practicing more censorship on media.

Based on the problems of science media centres, the speakers suggested that anyone setting up a new one need approach it differently:

1)    they should emphasize transparency with the budget and make sure they are independent, which is ultimately In the long-term interest of science since it will be seen as promoting scrutiny;

Andy Williams, from Cardiff University’s School of Journalism, Media and Cultural Studies, suggests that such an institute should be run by science journalists, who would know how to best tailor it to the needs of their fellow colleagues.

Miller suggests that this kind of initiative would have to be quite different from the current model – arguably a different sort of phenomenon altogether –  in that these new institutes would need to be insulated from corporate funding, and could thus also encourage investigative reporting of both sides of controversies.

Such an institute could, ultimately, be much more beneficial for developing countries eager to enhance their science coverage than the current science media centre model prevalent in the West.

By Mohammed Yahia, published in Nature Middle East | House of Wisdom, May 9th 2014.


← Islam and Ethics’ Seminar In Doha
Science vs. religion →