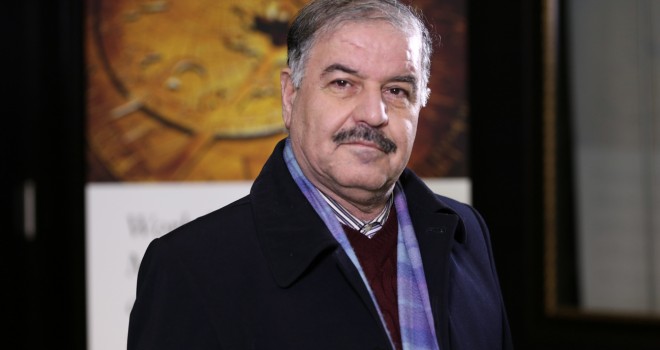 Creation and the Personal Creator in Islamic Kalam and Modern Cosmology

The question of the eternity or temporality of the universe was thoroughly discussed by Muslim theologians. Most of them, principally those who were called Mutakallimūn, agreed on the notion of creation ex nihilo, i.e., creation out of nothing. On the other hand some Muslim philosophers adopted the Greek originated notion of an eternal universe that has existed forever without a beginning. In modern times the Kalām cosmological argument was revived by William Craig to be utilized as a logical reason for the existence of God. In this paper I will try to elucidate the fundamental Islamic arguments brought up by Mutakallimūn in support of the principle of creation and I will concentrate my study on arguments proposed by two main thinkers: the well-known theologian Ibn Hazm Al-Zāhirī and the well- recognized thinker Abu Hamid Al-Ghazālī. I then discuss some questions raised in connection with the philosophical implications of modern cosmology, including the role of the primary singularity and the possible avoidance of such a singularity through quantum effects. I also touch upon the anthropic principle that is deemed necessary for the explanation of the delicacy of the present world, with mankind being the necessary observer, witnessing the unfolding reality of this world.


← The Exploration of the Cosmos: an endless Quest ?
A Muslim response to Stephen Hawking’s pronouncements about God →