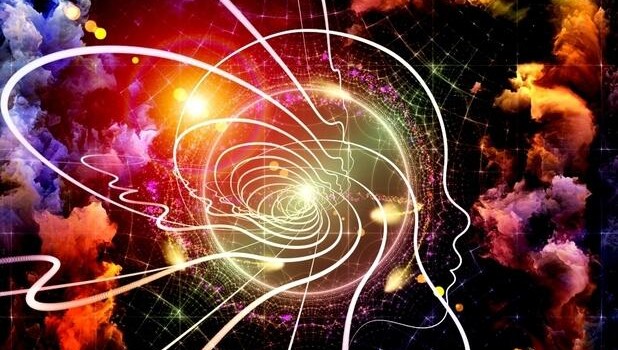 Early in 2007, biologists and anthropologists at universities across the United States received an unsolicited gift of an 850-page, colored Atlas of Creation, produced by a Muslim creationist, Adnan Oktar, who goes by the pen name of Harun Yahya. The atlas was a timely notice that, although the last couple of decades have seen an increasing confrontation over the teaching of evolution in the United States, the next major battle over evolution is likely to take place in the Muslim world (i.e., predominantly Islamic countries, as well as in countries where there are large Muslim populations). Relatively poor education standards, in combination with frequent misinformation about evolutionary ideas, make the Muslim world a fertile ground for rejection of the theory. In addition, there already exists a growing and highly influential Islamic creationist movement. Biological evolution is still a relatively new concept for a majority of Muslims, and a serious debate over its religious compatibility has not yet taken place. It is likely that public opinion on this issue will be shaped in the next decade or so because of rising education levels in the Muslim world and the increasing importance of biological sciences.