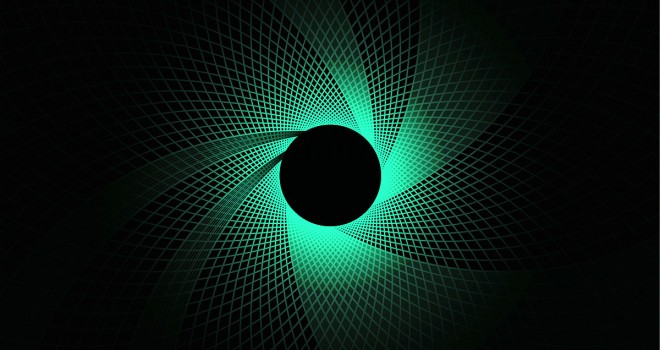 Beyond the troubled relationship 1/3

If scientific culture in the Muslim world has changed since the golden era of Islamic science, so has the practice of Islam. Reintroducing knowledge and creativity requires a revival of both, argues Ziauddin Sardar.

On Islam and science two things can be stated with some certainty. One, science thrived during the classical period of Islam; two, science in Muslim society has suffered a drastic decline. The difficulties arise in trying to ascertain when the decline began and what the causes were. Historians of science offer different dates and reasons.

It is tempting to blame Islam itself. There is something in the teachings of Islam, the argument goes, which does not allow science to take root in Muslim societies. This suggestion not only belies history but also the basic teachings of Islam, which proclaims itself as an intrinsically rational world view.

There are some 800 verses in the Qur’an that invite the reader to think and to examine the material world, using reason to understand nature. The sayings of the Prophet Muhammad reinforce these teachings, emphasizing that understanding comes through scientific endeavour. “An hour’s study of nature is better than a year’s prayer,” the Prophet declared. He directed his followers to “listen to the words of the scientist and instil unto others the lessons of science”. And the Prophet made an essential distinction: the Qur’an, as well as his own teachings, were an invitation to reason and study what exists and can be discovered — not scientific pronouncements in and of themselves.

If the basic teachings of Islam are the same now as they were 1,400 years ago, what was it that drove science, learning, knowledge and creativity from Muslim culture? Historians have tried in vain to fix a date, to pinpoint what provoked the downward spiral. There are many factors to consider — including colonialism and wars — but in searching for the genuine causes of decline, I believe we must consider that the practice, if not the teachings, of Islam has changed. By recognizing this, I will argue, Islam can then become part of the solution.

As a faith and a culture, Islam is a holistic world view. Muslims are fond of describing Islam as a ‘total way of life’. What they mean is that the world view of Islam integrates all aspects of reality through a moral perspective. This perspective is provided by a framework of conceptual values within which Muslims endeavour to answer human problems. Concepts such as ilm (knowledge), ijma (consensus) and istislah (public interest) are the driving forces of Muslim society. Ilm, the urge to know, and ijtihad, the quest for sustained reasoning, were central to classical Islam and produced a culture with science and rationality at its core.

The question today is how these driving forces sputtered to a halt. I would argue that the decline of science in Muslim societies is a product of the systematic reduction in the meaning of the basic concepts of Islam. This process not only reduced Islam from a holistic world view to a one-dimensional faith but also truncated the creativity of Muslim societies. If Muslim society is like a human body — an analogy once used by the Prophet Muhammad — then this process of reduction has taken the mind from the body. What is left is living and functioning — but without the brain. As a result, science and rationality have almost completely evaporated in contemporary Islamic culture.

« This process reduced Islam from a holistic world view to a one-dimensional faith. »

There is a conventional explanation for this process. Studies endlessly refer to a time when ‘the gates of ijtihad’ were closed by a few religious scholars. But the use of ijtihad, or sustained reasoning, was never actually banned: the shutters came down only slowly. And the dictate of the religious scholars has been disputed by every Muslim reform movement from that day to this.

By Ziauddin Sardar, in Beyond the troubled relationship.


← The science of farce
Beyond the troubled relationship 2/3 →