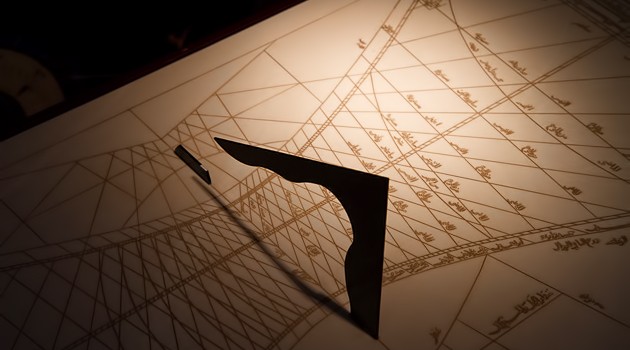 Two science histories dissect the transfer of knowledge between the Greco–Islamic and European civilizations, and put right the impression that the flow was one way, explains Yasmin Khan.

It has been widely accepted that the Islamic civilization had merely a bridging role in preserving the wealth of inherited ancient Greek knowledge ready for future consumption by the West. This pervasive belief, now known to be a damaging distortion of history, is explored in two new books.


← Visibility of the thin lunar crescent: the sociology of an astronomical problem (A case study)
The road to renewal →