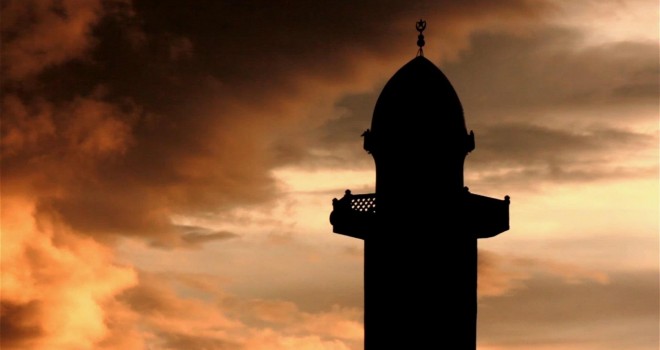 Among the trends of Islamic modernism is the propagation of the compatibility or similarity of the meaning of verses of the Qur’ān with modern scientific theories and observations of nature and the cosmos. Although this idea of compatibility is also advocated by several classical scholars in their exegesis of the Qur’ān, it never had so many proponents and such wide popularity among the general Muslim population as it has since the 20th century. Many proponents of scientific exegesis claim that the Qur’ān contains descriptions of nature that are scientifically accurate and which can only be understood correctly with current scientific knowledge, i.e. the true meaning of the these verses was not available to Muslims before the appearance of modern science. I want to test this claim by comparing one such modern proponent’s exegesis, Abdul Wadud (d. 2001), with that of a classical scholar, ʿAbd Allāh al-Baydāwī (d. 1286). Through this I hope to answer the question if modern ‘scientific miracle’ exegesis of the Qur’ān really provide new or even better insights to these verses compared to classical rational exegesis. This article tries not to analyze the veracity of modern or classical exegesis, but their concept of the purpose of revelation, epistemology and worldview concerning nature, and how this is applied in their proposed exegesis of certain verses. In this comparative analysis of the scientific exegesis of Wadud and al-Bayḍāwī we will show that both their approaches to the Qur’ānic text is rational, focused on the inimitability of the Qu’ran (ʿijāz al-Qur’ān), and incorporate their contemporary natural philosophy into their exegesis, thereby linking revelation and nature. Arnold Yasin Mol studies Islamic Theology/Islamic Studies at Leiden University, now writing his undergraduate thesis: “Huquq Allah and Huquq al-‘Ibad as Natural Rights constructs: A theological Humanum of Sunni Islam” as part of his meta-thesis: “The Grounds and Obstacles for Human Rights Discourse in Classical and Modern Islamic Thought: The theoretical constructions of God, nature and man and their practical consequences and possibilities”. His previous studies include Biochemistry (Leiden College) and Christian Theology (Faculty of Catholic Theology, Utrecht University).

Mol is founder of the Islam and Human Rights Institute (IHRI) (www.islamandhumanrights.institute) which will serve as a as a platform for Muslim scholars and Islamicists for a renewed Islamic engagement of human rights discourse, editor at www.nieuwemoskee.nl  (newmosque), a leading Dutch Islamic platform which discusses contemporary issues on Islam and Muslims, and lectures for the Fahm institute (fahminstituut.nl). All his writings and publications can be found at: https://leidenuniv.academia.edu/ArnoldMol