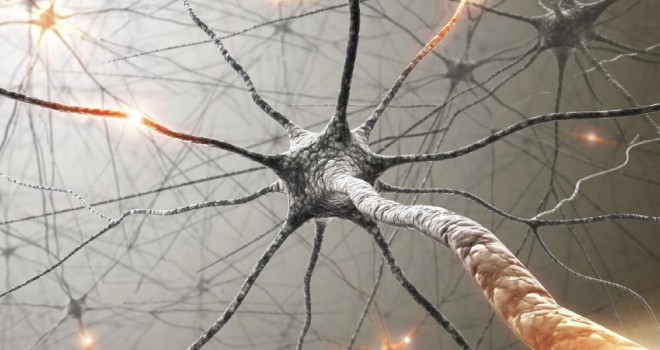 Islam and Science: Unity and diversity, a key for the century to come 5/5

The Islamic tradition has a considerable spiritual and intellectual legacy that should make it contribute to the building of the 21st century. We do hope that the human kind will find a paradigm for its diversity within a strong sense of its unity. Unfortunately, there are also forces of darkness and ignorance that operate in our world. Instead of diversity, we see fragmentation. Instead of unity, we see uniformity. The believers have their share of responsibility in this tragedy, because they do not promote a genuine sense of the religious truth.

What has the debate between science and religion to do with that? I think that the idea that God wrote two books, the Book of Creation and the Book of Scriptures, with the certainty that these books are in fundamental agreement in spite of apparent discrepancies, can prepare us to the idea that God has written, or revealed “many Books of Scriptures”, that are also in fundamental agreement in spite of apparent discrepancies. As far as the solution of these discrepancies is concerned, we must leave with some tension, while praising the Lord for the marvelous diversity He created and revealed.

In conclusion, let me address this issue of ultimate truth, and tell you a brief and profound story that illustrates the mystery of the human condition. We have to go back to the past, and look again at Ibn Rushd. Around 1180, Ibn Rushd was informed that a young man, called Muhyî-d-dîn Ibn ‘Arabî, aged about 15, was granted spiritual openings during his retreats. Ibn Rush, who was the greater philosopher of his time, invited this youngster to meet with him. Later, Ibn ‘Arabi, who then was considered the Greater Master of Islamic mysticism, wrote about the story of the meeting in the introduction of his major book, The Meccan Openings, a 4000-page treatise that unveils the content of his spiritual intuitions. I just let Ibn ‘Arabi speak. “When I entered in upon [Ibn Rushd], he stood up out of love and respect. He embraced me and said, “Yes”. I said, “Yes.” His joy increased because I had understood him. Then I realized why he had rejoiced at that, so I said, “No.” His joy disappeared and his color changed, and he doubted what he possessed in himself.” Then Ibn Arabi gives us the key of these strange exchanges, in which answers come before questions. Ibn Rushd addresses the central topic of our lecture of this evening: “How did you find the situation in unveiling and divine effusion? Is it what rational consideration gives to us?” Ibn ‘Arabi replied, “Yes no. Between the yes and the no spirits fly from their matter and heads from their bodies.” Ibn ‘Arabi reports Ibn Rushd’s reaction to these words: “His color turned pale and he began to tremble. He sat reciting, ‘There is no power and no strength but in God, since he has understood my allusion.”

As a matter of fact, Ibn ‘Arabi alluded to eschatology, by recalling that even if reason can go very far to capture reality, no one has been intimately changed by scientific knowledge. Knowing Gödel’s theorem, quantum physics of the Standard Hot Big Bang Model changes our worldview, and maybe the way our minds work, but it does not change our hearts. Of course, these discoveries are fundamental milestones in intellectual history. They can produce strong feelings in those who dedicate their lives to such studies. But revelation speaks of another degree, or intensity, of Truth that changes our very being, and prepares it for the mystery of the afterlife. The teaching of religions is that we shall have to leave this world and enter another level of being to pursue our quest for knowledge in a broader locus more fitted to contemplating God than our narrow, physical world. Our reason fails to conceive how it is possible. It is a matter of faith in the promises of our Holy Scriptures. At that time, it is better to stop speaking, because, as the poet and mystic Jalal-ad-Din Rumi used to say, “the pen, when it reaches this point, just breaks.”


← Climate assessments: 25 years of the IPCC
Professor Guessoum is the guest of the Oslo Museum of Science and Technology →