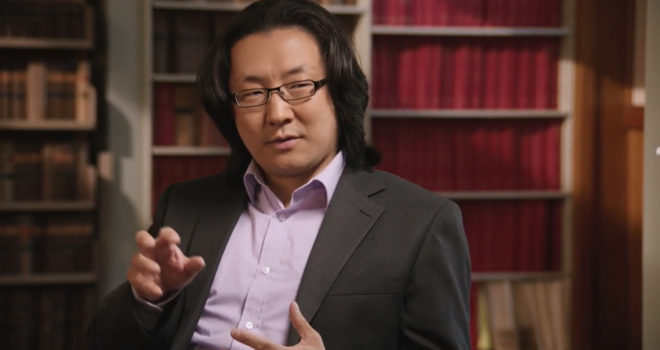 Is there definitive proof of the existence of God?

When Kurt Gödel, one of the greatest mathematicians of the 20th century, died in 1978 he left mysterious notes filled with logical symbols. Towards the end of his life a rumour circulated that this enigmatic genius was engaged in a secret project that was not directly relevant to his usual mathematical work. According to the rumour, he had tried to develop a logical proof of the existence of God. The notes that Gödel left, which were published a decade after his death, confirmed that the rumour was indeed correct. Gödel had invented a version of the so-called modal ontological argument for God’s existence.

The modal ontological argument purports to establish the astounding thesis that the mere possibility of the existence of God entails its actuality. That is, the argument says, once we agree that God can in principle exist we can’t but accept that God does actually exist. There are many distinct versions of the modal ontological argument but one of the most straightforward can be presented as follows.

Theists’ attempts to demonstrate the possibility of God involve some of the most creative ideas in philosophy. Clement Dore and Alexander Pruss, for example, try to establish the possibility that God exists by appealing to the fact that many people have encountered God in religious experiences. Dore and Pruss do not assume that these religious experiences are veridical – they are willing to accept that some (or even all) of them are hallucinations. However, according to them, if the existence of God is impossible then God cannot even appear in hallucinations. The fact that people encounter God in religious experiences suggests that, even if they are hallucinations, the existence of God is at least possible.

To take another example, Carl Kordig tries to establish the possibility that God exists by appealing to the so-called ‘ought implies can’ principle. If we ought to rescue a drowning child we can rescue that child. Conversely, if we cannot for some reason rescue a drowning child, then it is not the case that we ought to rescue that child. Kordig says that God ought to exist because he is a perfect being. And given that God ought to exist we can infer with the ‘ought implies can’ principle that he can exist as well. Hence, it is possible that God exists.