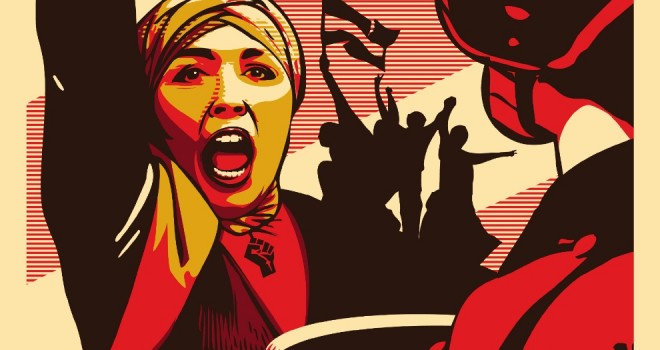 Egyptian chemist Ahmed Zewail first proposed building a $2 billion science and technology institute in Cairo 12 years ago, just after he won a Nobel Prize. Then-President Hosni Mubarak promptly approved the plan and awarded Zewail the Order of the Nile, Egypt’s highest honor. Within months, the cornerstone was laid in a southern Cairo suburb for a “science city” due to open in five years.

But while Zewail, who has taught at Caltech in California since 1976, went on to collect more awards and honorary doctorates abroad, his pet project got mired in a jungle of bureaucracy and corruption. His growing popularity in Egypt, where he was touted as a possible presidential candidate after mass protests brought down Mubarak this year, seemed to threaten the officials overseeing the institute, so they blocked it every way they could.

But with revolution now sweeping the Middle East, Egypt’s ruling military council and interim civilian government gave the project the green light in June. Supporters hail the decision as a positive step toward a new, more modern Middle East.

The poor state of science in the Middle East, especially in Arab countries, has been widely documented. Muslim scientists cite several reasons for this lag, from corruption and cronyism under the region’s unelected leaders to religious objections to evolution or modern astronomical observations to determine the start of Ramadan.

But the winds of change coming from the Arab Spring have brought the first steps toward change. “There is no doubt in my mind that more freedom and democracy, and more ability to debate, are going to promote science and open new avenues to explore,” said Nidhal Guessoum, an Algerian astrophysicist who teaches at the American University of Sharjah in the United Arab Emirates. “In the long run, we’ll see significant improvements.”